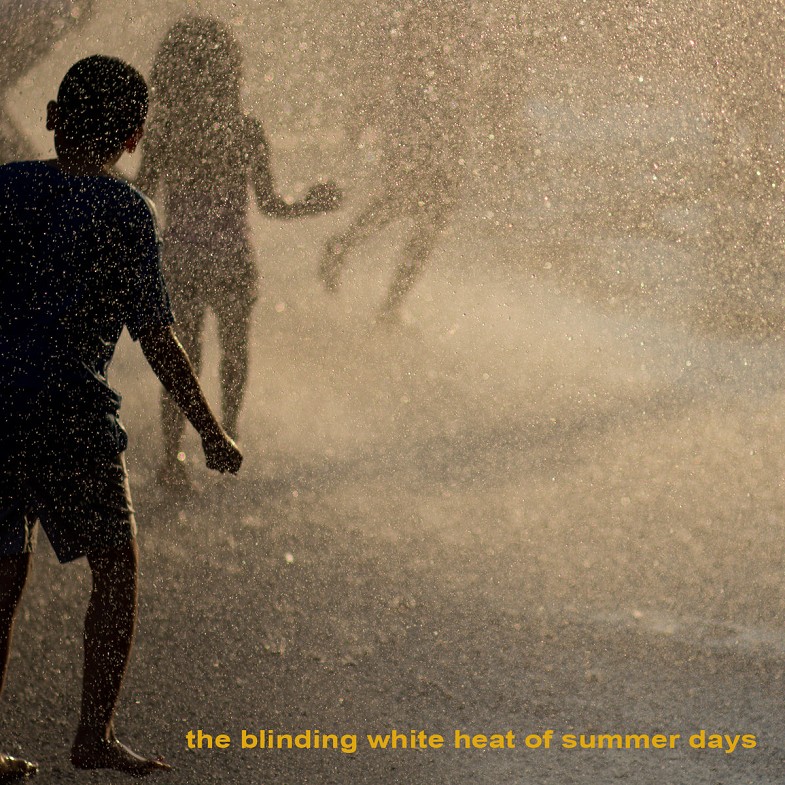 “the blinding white heat of summer days is a compilation featuring tracks by some of preserved sound‘s most recently released albums, as well as tracks from three upcoming releases:

the photo was taken by james haley.