Save Ralph // A Short Film With Taika Waititi 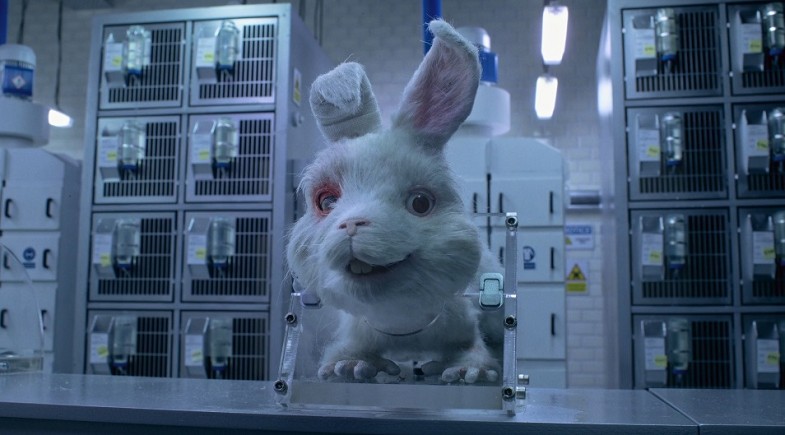 Introducing Ralph, the new spokes-bunny of the global campaign to ban animal testing for cosmetics.

Save Ralph is a powerful stop-motion animation short film featuring Oscar winner Taika Waititi as the voice of Ralph, who is being interviewed for a documentary as he goes through his daily routine as a “tester” in a lab.

Say no to cosmetics animal testing in your country and worldwide.