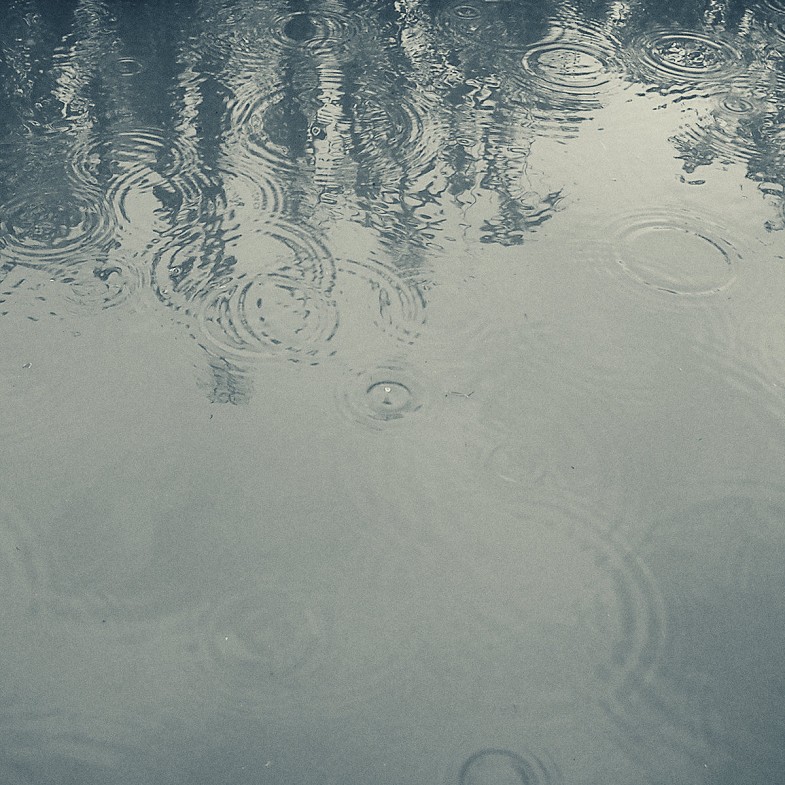 Masaya Kato is an artist from Japan who has been active since 2011, with previous releases on Time Released Sound and Somehow Recordings. Masaya’s influences tend to be from poetry as well as video and performing arts.

Typically his compositions will are born out of Fender Rhodes or Piano sketches along with additional sounds of magnetic noises. ‘Contact’ is an album which focuses on two elements: Fender Rhodes keys and layers of magnetic noise derived from tape reels, vinyl, 8mm film and VHS. Masaya has created a body of work that serves to relax, unrest and restore through passages of crackling, unassuming Rhodes drones.

The tone of Rhodes keys is typically an immediate rush of melody, instantly recognisable and usually used in soul, house and jazz genres for its deep tones. When used to create Ambient drones, the feint swells of decaying chords serve as the subtlest blend. Against the hiss, crackle and pop of the magnetic noise sounds, the minimalist melodic textures were created as Masaya has strived to extinguish his body into the empty air around him.

Contact is something that simply exists and seems to transcend time as if dozens of blank audio/visual recording mediums are combined, to reveal lulling caverns of light. If you’ve ever seen dust rise into a room when sunlight appears through partially open curtains, or puddles of water rippling in the rain, you’ll already know how this feels.