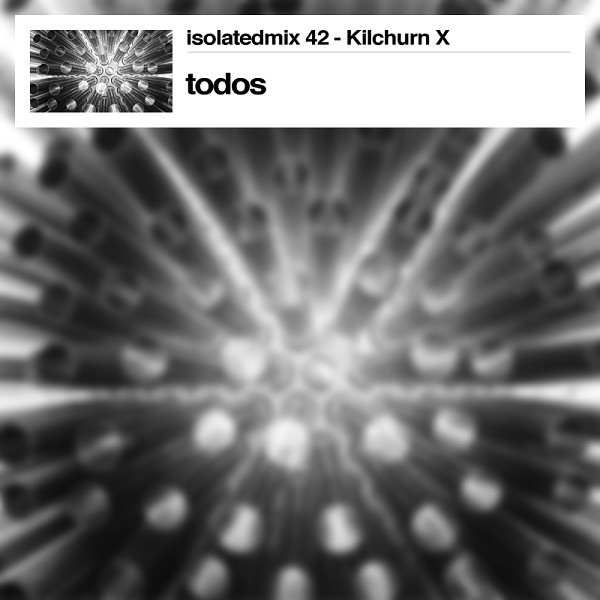 Spanning multiple genres, creative, unique, meticulously crafted and above all epic, todos spends months at a time putting these journeys together. Upon listening you’ll hear the blood, sweat and tears that have gone into each one.

He is a pioneer of todays shift to digital mixing, but he doesn’t use it for lack of laziness. Amongst the 47+ channels of audio and midi lie a multitude of custom samples, tempo blends and effects – something of a trademark since todos’ very first Kilchurn Session.

“Five years have passed since I completed the first Kilchurn Session mix. A mix inspired by my partner, and our Winter’s walk at Loch Awe in Scotland; a place of outstanding landscape and beauty. The challenge for me was to create a mix using tracks with extreme differences in tempo, something I would not have been able to do using a set of 1210′s and mixer.

It would comprise of a collection of personal favourite tracks, old and new, laced with soundscapes, samples and spoken word, yet not following a set genre throughout. What was supposed to be a one off, gained surprising feedback and support from Nick Warren and ASIP which catapulted it into places I never thought it would reach. The demand for another soon followed and now, 5 years on, it is with great pleasure I can bring you the tenth instalment as an Isolatedmix, and a first that incorporates original compositions by Devoted Enemies, in which I am involved” – todos.

Our Lady Of Lourdes