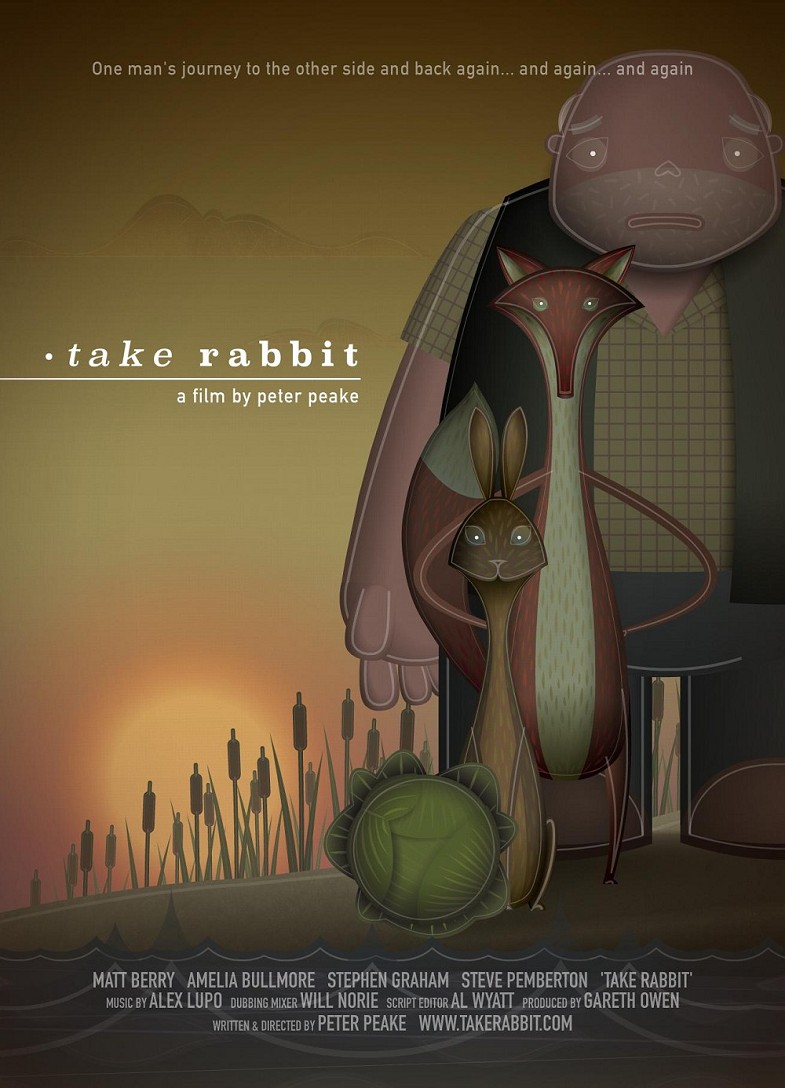 A man attempts to transport a fox, a rabbit and a cabbage across a river in his tiny boat but soon realizes he’s taken on more than he bargained for.

The music is by Alex Lupo, the sound by Will Norie, the script editor was Al Wyatt and it was produced by Gareth Owen.

Is The EU Democratic? Does Your Vote Matter?