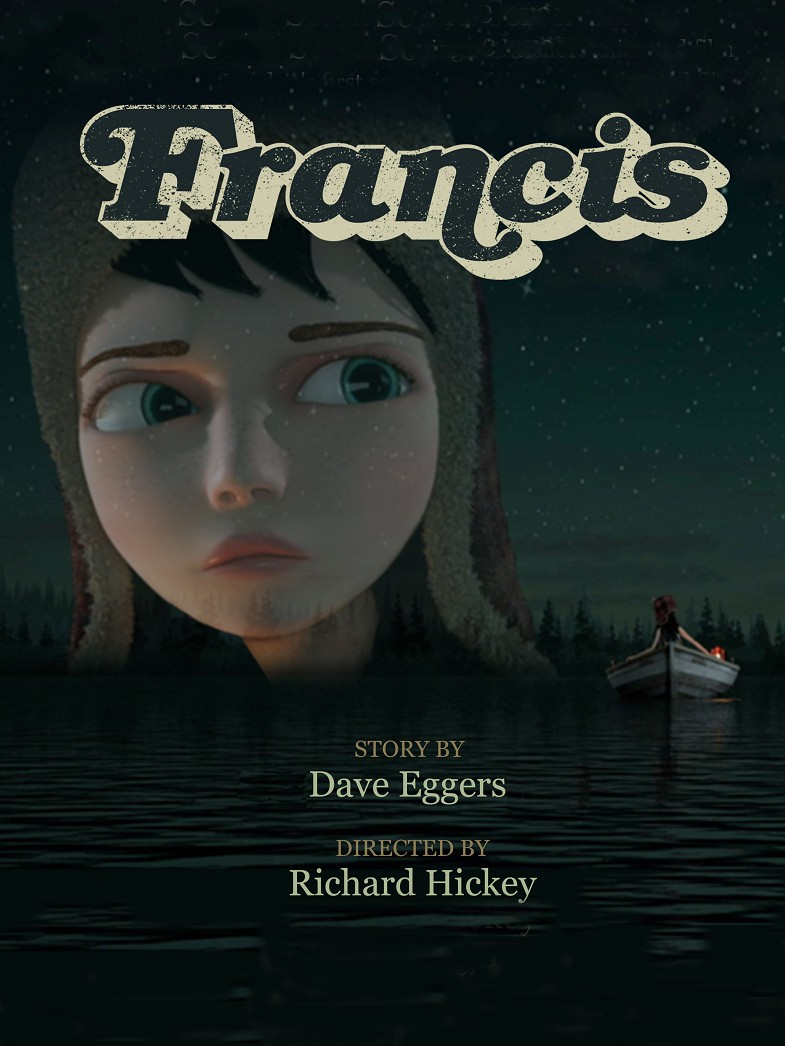 A Short Story by Dave Eggers • Directed by Richard Hickey.

One ofthese stories written by novelist & screenwriter Dave Eggers, it was read on the show to much acclaim and praise. Richard Hickey worked with producer Kevin Batten & a team to turn the words into this short. He worked on the film tirelessly & had 40 people work on all elements of the animation. The film has been shown at Cannes Film Festival and Raindance.

Please Don`t Shout On Your Mobile