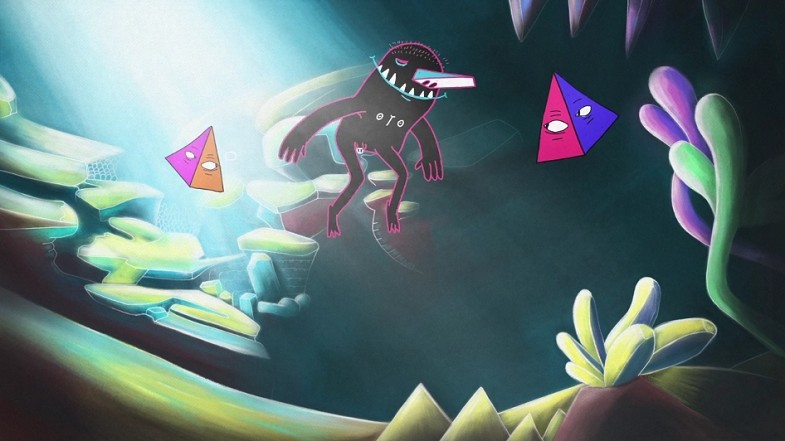 An alien wildlife mockumentary set on a distant planet.

Travel with us to the furthest reaches of our galaxy, where for the first time in history, we bring you documented footage, of an alien planet, and it’s wildlife…never…seen…before.

Planet Tobler heavily references BBC’s Planet Earth series, presented by David Attenborough. It brewed from admiration of wildlife documentaries such as Planet Earth but also takes a cheeky interpretation of the natural world where naughty bits and quirky misfits engulf this foreign land. It’s a personal project that was made without distributors or funding. A passion project made for the love of making animation, having fun, and portrays how out-of-touch most human’s are with nature.

Fabricated: A Journey Through An Alien World