Fabricated: A Journey Through An Alien World 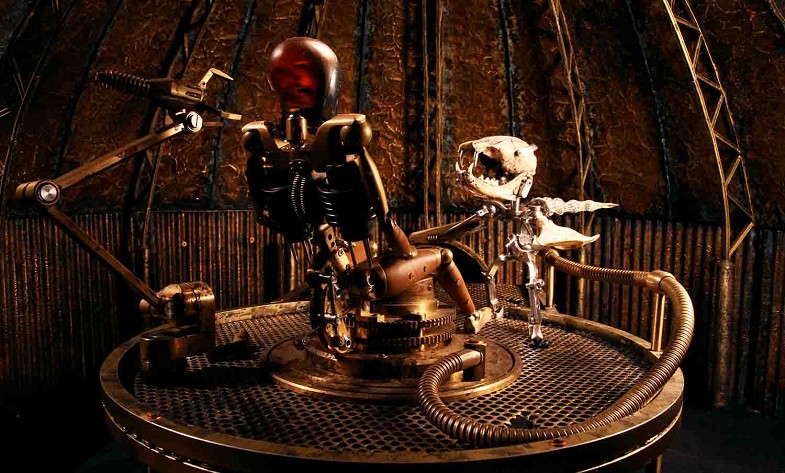 A stop-motion film ten years in the making, ‘Fabricated’ is a journey through an alien world which was once our own.

Set in a time after organic life has passed from the scene, mechanical creatures are being formed from the materials and the machine aesthetic we have left behind. From a pile of discarded parts through an anonymous assembly line, a creature named Oto is constructed from steel and bone and sent off. Making his way through an old world that is dying and a new world struggling to be born, Oto begins to sense that he may have a part to play in the evolution of his imperfect kind.

You can watch the “The Making of Fabricated” here.