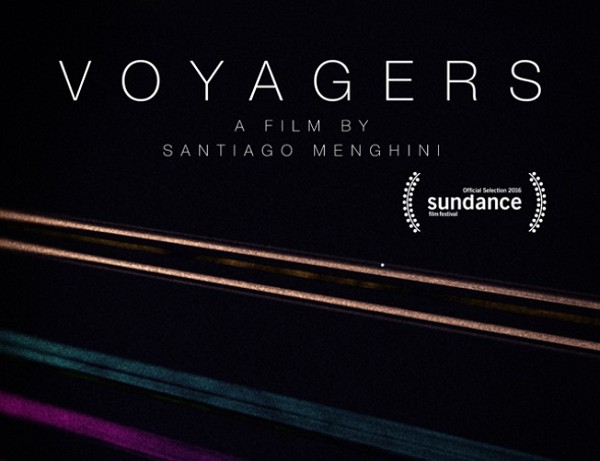 Travel along with Voyager spacecrafts through their planetary expedition spanning over three decades.

The film takes a poetic approach to the literal history of the mission by fusing the sounds, images, and archival footage associated with the crafts. The short film serves as a reminder of our accomplishments in space exploration by focusing on what we have managed to achieve through the ambitious Voyager program.

The film also showcases the images and sounds of our solar system through the real photographs and plasma frequencies received by the voyager crafts.

On A Planet Far Away: HONOUR

Far Out In The Dephts Of...