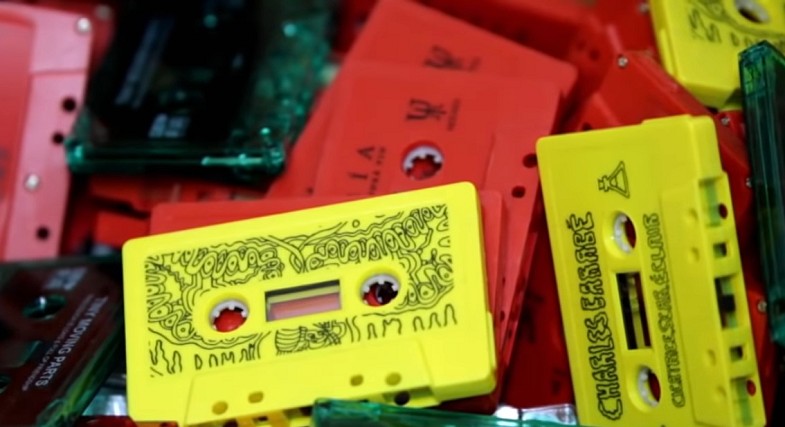 “In fact, National Audio Company (NAC) – the last audio cassette maker in America – has had its best year since it opened in 1969!

Springfield, MO-based National Audio Company opened in 1969 and when other major manufacturers abandoned tape manufacturing for CD production in the late 1990s, the company held on tight. Now, the cassette maker is pumping out more cassettes than ever before.”

Things That Can Kill You // Death Spray Custom