The Devil’s Toy: A Skateboarding Documentary 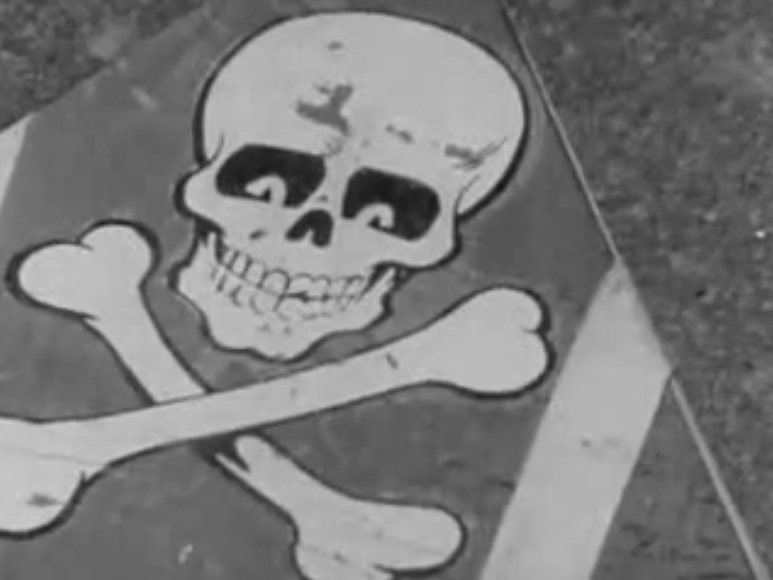 “It was frowned upon by the constabulary and disapproving adults, but the skateboard gave the youngsters who mastered its technique a thrilling sensation of speed unexcelled by any other pavement sport. Filmed in 1966 on Montréal streets before the elongated roller skate was banned, this film captures the exuberance of boys and girls having the time of their lives in free-wheeling downhill locomotion.”

Invaded by Little Aliens: The Art of Dmitry Maximov

BOARD SHOP: Animated Short by Patrick...