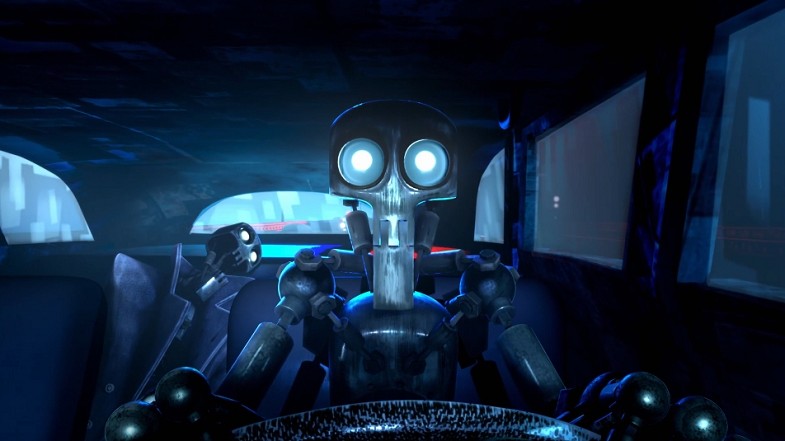 After a heist that goes wrong, a frail robot who was the driver of a robot mafia ends up being in possession of some loot he shouldn’t have, a human heart. Tempted by the opportunity of being like his bosses, he grafts the heart to himself and discovers the feeling of being alive. But those brief instants of life have a price.

It is a CGI animation film made by six students of Supinfocom Valenciennes in France during their Graduation Year.