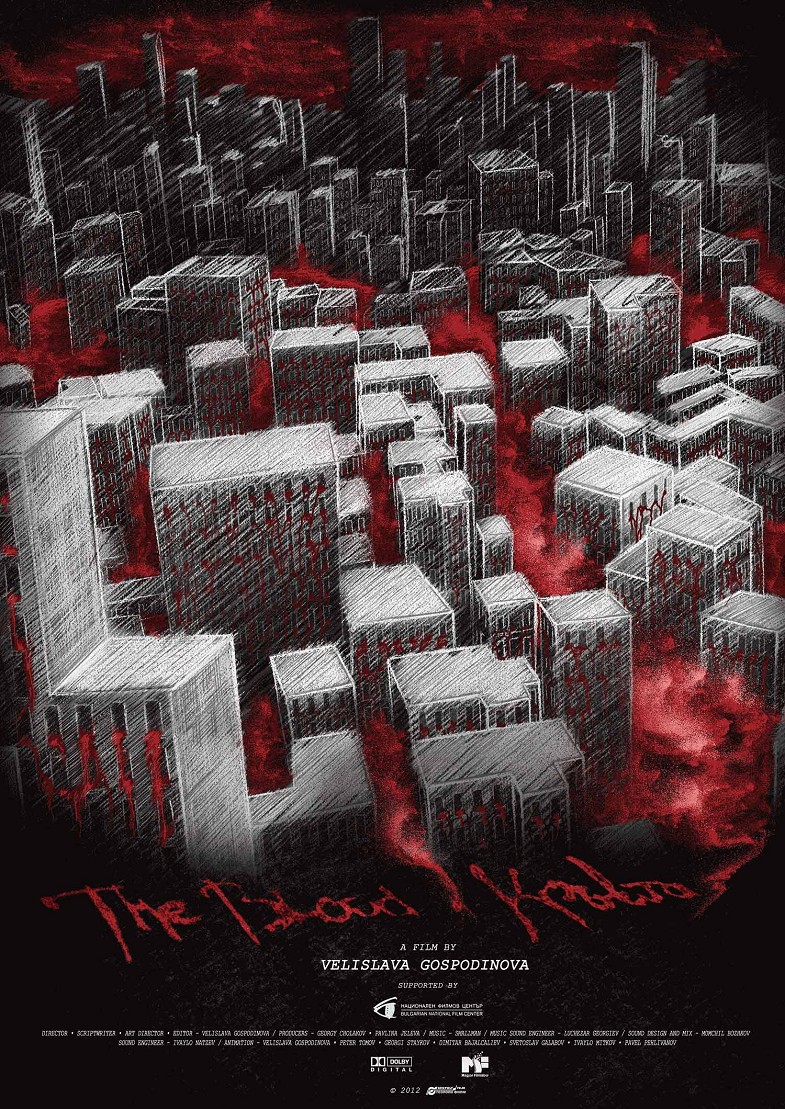 Blood – a destructive element or a life-giving substance, a symbol of death or hope of deliverance.

An appeal to society against terror and war, against violence in any of its forms. In a dynamic and dramatic way, the story exposes the connection between life, death and their eternal companion — The Blood. Released from the corporeal prison of the dead body, it finds its own way, grows and like a huge monster envelops and conquers the world entire. It spins with Earth itself and triumphs in the name of death.

Yet, so little of this blood can bring back to life.