“Life moves pretty fast, if you don’t stop & look around once in a while, you could miss it”

Ben Johnston was asked to create a typographic mural that would inspire young entrepeneurs at Project:Rhino desk space in downtown Toronto. The quote is from Ferris Bueller. He initially sketched the design out, then vectorized and finally painted it on a wall in their lounge that was 230 inches x 130 inches.

It was all done with paint and markers // Filmed & animated by Asterisk Media. 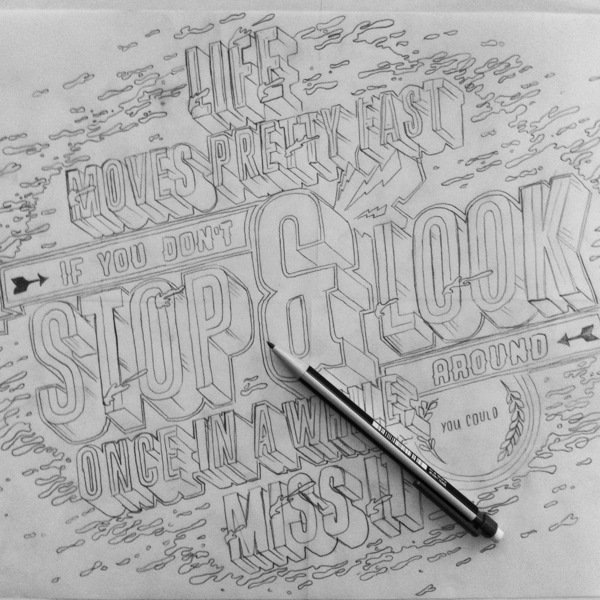 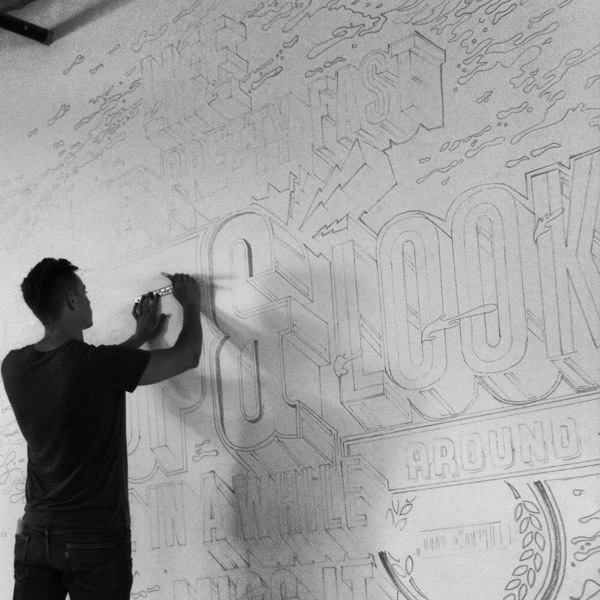 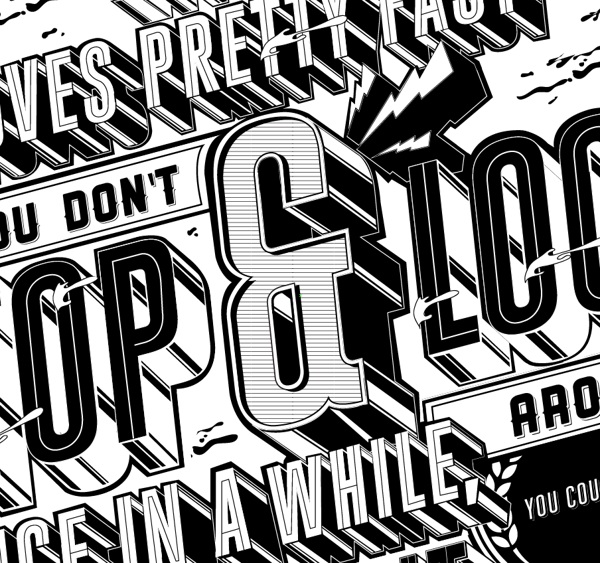 One Minute Of Miniatures