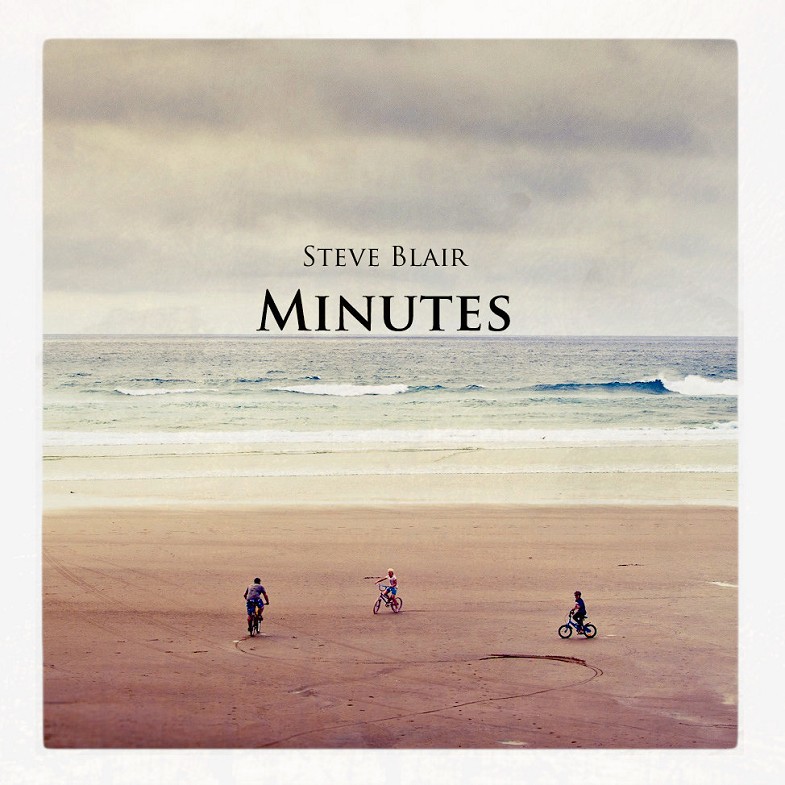 “Who is Steve Blair?

Little is known about the tight lipped Toronto native, he likes to let his music do the talking and his latest release does exactly that. Despite being a instrumental artist his songs tell a story, they become a soundtrack, his latest release ‘Minutes’ isn’t a album, has 1 too many tracks to be a EP and refuses to conform to a LP, but that is Steve Blair all over.

An artist who doesn’t conform to the norm, who’s sound has been compared to a cross between Tycho and Emancipator whilst paying little attention to comparisions around him. He decided to release the album/ep/lp for free…”