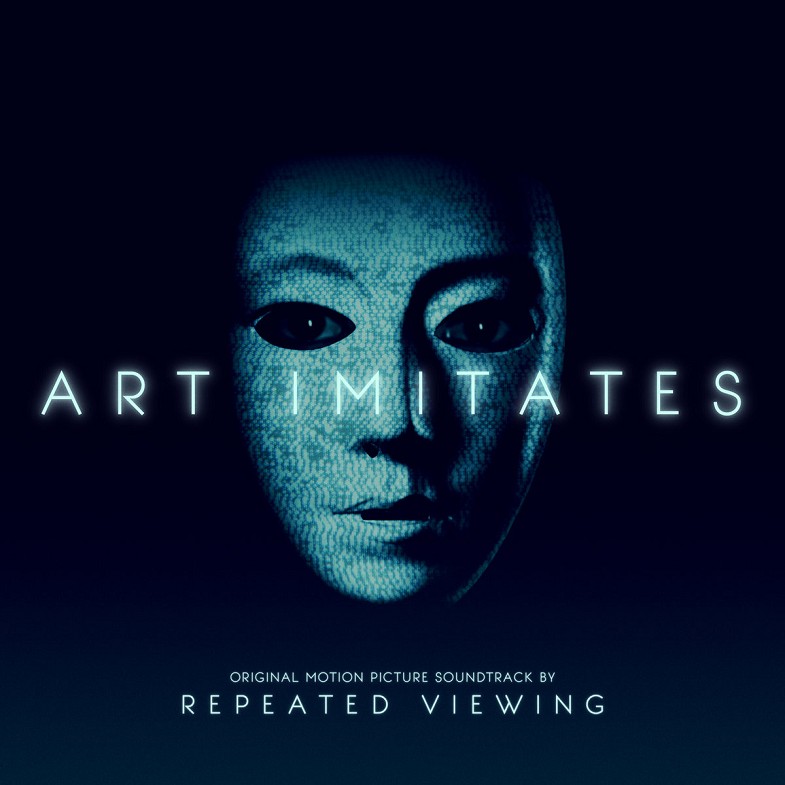 Cues from and inspired by the short film ‘Art Imitates’, a darkly satirical look at the compromises and sacrifices one actress decides to make to achieve her own Hollywood ending. Scored by Glaswegian composer Alan Sinclair – aka Repeated Viewing – this film score showcases a more ambient and minimalist side to his electronica-based musical palette, that reflects the dream-like nature of the short and, in turn, makes for absolutely perfect late night listening!

Whilst Side A of this tape release on Spun Out Of Control is music used in the film, Side B is composed of tracks recorded at the same time and in the same vein that did not make the final cut. For completeness these ‘bonus tracks’ are included here as being perfect musical bedfellows.