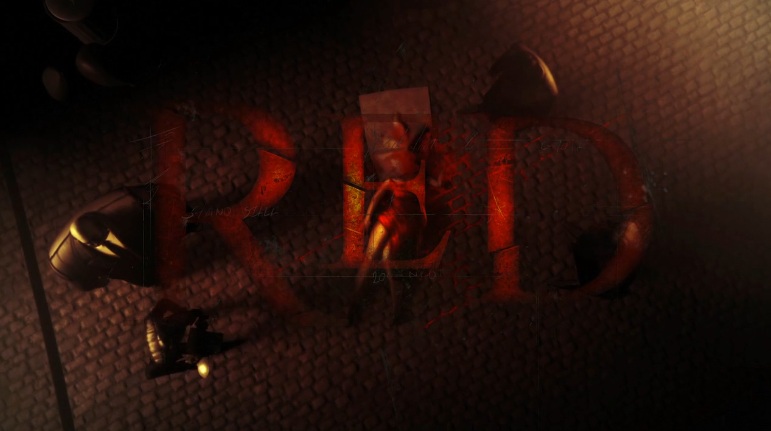 In the dark districts of the metropolis, a mysterious serial killer strikes down red dressed women. Del, a crime scene photographer, has lost his own wife in the human hecatomb. Through the silence of the streets at night, he is about to encounter the next victim, followed by a strange man…

And I’m Not Going To Take This Anymore