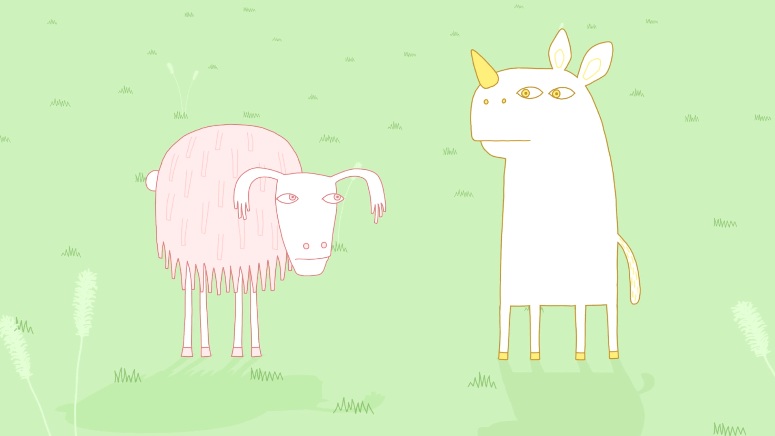 “We pop over to Planet Seven as two of its inhabitants’ are having a little catch up. What exciting adventures have they been up to? What fascinating plans do they have for the weekend?… it all gets a bit much for one of them.”

This is the seventh animation from the ongoing illustration project ‘Illustrated Aliens‘.

A new alien illustration is uploaded every day, building up to a monthly illustration of their planet. This planet was created during July 2013 by Andy Martin.