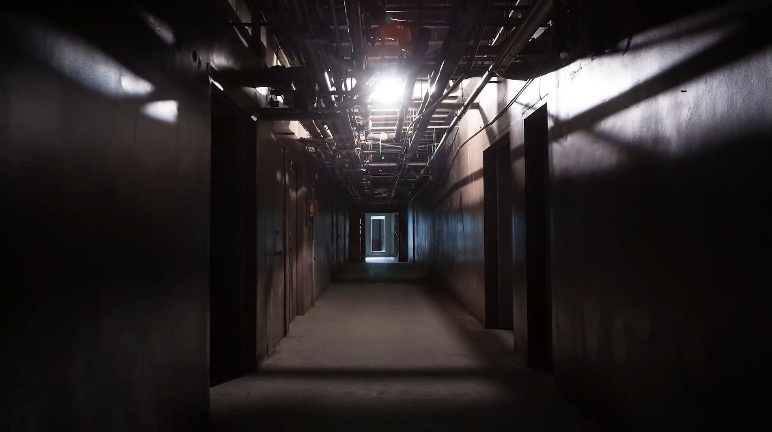 The first half of a film by Jeff Frost.

Modern Ruin is a contemplation of the idea that creation and destruction is the same thing (this half of the film focuses on destruction). The white hole from which our universe sprang, and the blackness into which it may disappear testify to as much, yet these bookends of existence are inadequate to address everything in between.