Manhunt: The End Is Near 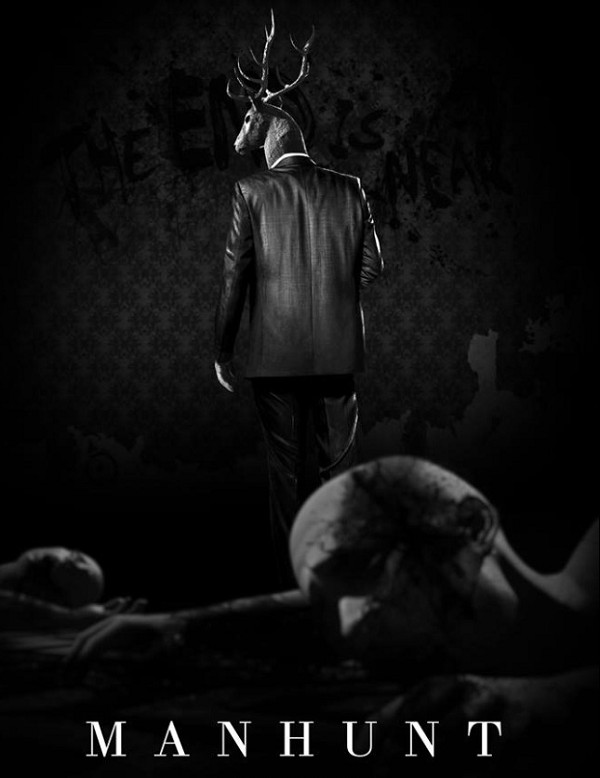 “Manhunt” is a dark, surrealistic revenge fantasy of animals on humans for the mess they have made • Produced by Northern Lights Films.

The core idea for this short film is to switch the roles of humans and animals, hunters hunted, to show how the world could be like from the animals’ perspectives, and to put us humans in their shoes.