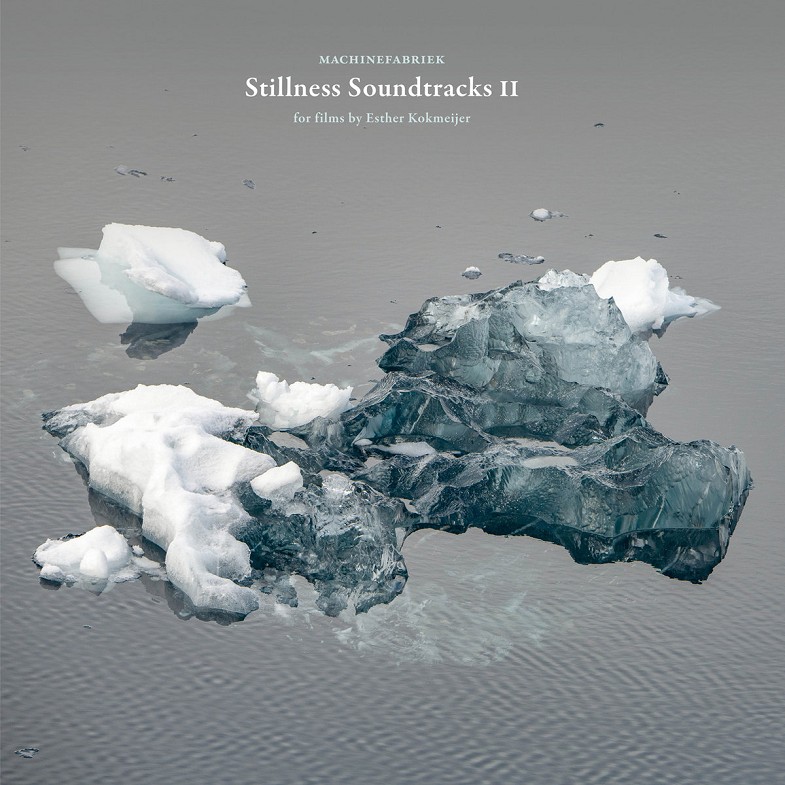 The friendship and collaboration between Rutger Zuydervelt (Machinefabriek) and Alessandro Tedeschi (label founder of Glacial Movements), has been going on for several years now and it is constantly evolving. The Dutch artist, in addition to carrying out the graphic designs of all Glacial Movements’ releases, is also part of the label’s catalog with the album “Stillness Soundtracks” released in April 2014. Almost 6 years from its publication, here is the new musical tale of the fantastic journey in Antarctica by Esther Kokmeijer.

When Esther Kokmeijer asked Rutger Zuydervelt to score the second installment of her “Stillness” video series, he didn’t have to think twice. After all, when working on its first volume, the duo found out soon enough that the images of floating icebergs and desolate sea scapes were a perfect fit with Rutger’s glacial sounds (as heard on “Stillness Soundtracks”). For that first set, the score was quite lively and layered, as if the music was adding a narrative to the static imagery, suggesting that things were unfolding outside of the screen. For the second ‘Stillness’ installment, the focus is more on what can be seen within the frame – an attempt to capture the solemness of the images – to find beauty, but also sadness in the mesmerizing quality of Esther’s films. This makes “Stillness Soundtracks II” a more sombre and subdued album and one that’s a fitting soundtrack to these alarming times with climate change being a more serious threat than ever.

The Breeders :: Walking With A Killer