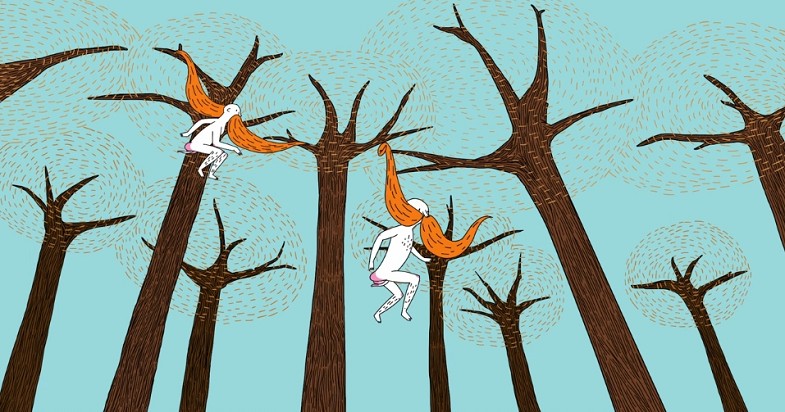 One of the most exciting animated short films of 2015! Selected for Sundance 2016, Annecy, Clermont Ferrand, award-winner at 8 festivals!

In a country where men are more in love with their gadgets than with their female counterparts, a group of lonely and disillusioned ladies get on the legendary Limbo Limbo tour bus. Off to a far, exotic land, they hope to find the long sought-for Happiness. Meeting the inhabitants of Moustache Island, the women’s primal instincts are enflamed: while hunting down this rare species of Real Men, they turn against each other and against the titanic forces that rule the Island.

All Souls :: You Just Can´t Win