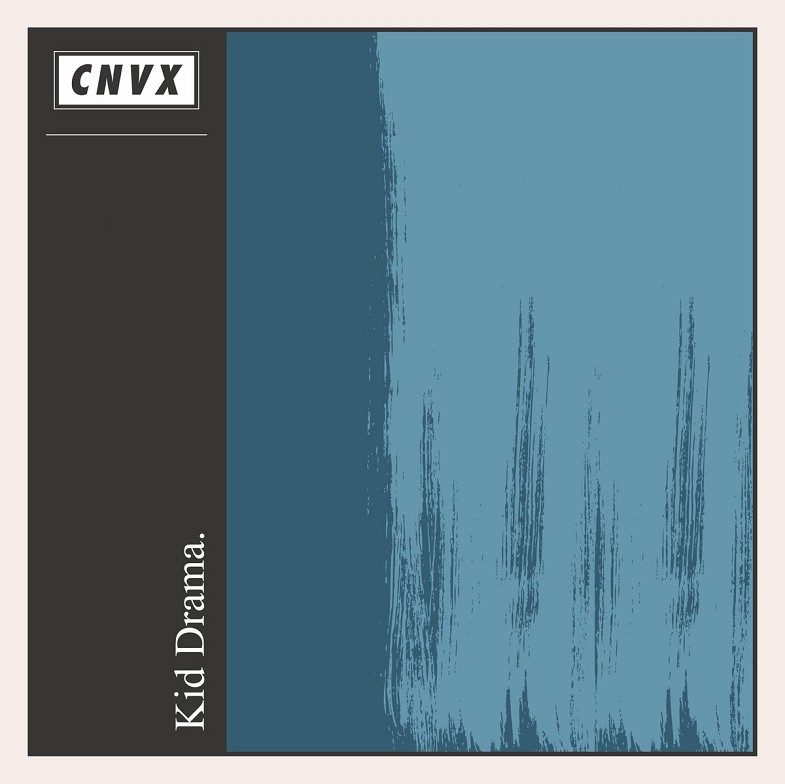 Coming of the back of the killer collab release with DLR and Ulterior Motive and then the 90’s rooted but forward thinking Metalheadz E.P “Enforcer”, Kid Drama continues his love of the funk infused tech-step sound of yesteryear on the “Switch” E.P, bringing in the legendary Ryme Tyme on the infectious EP title track.

Classic nostalgic vibes with updated production are abundant on the release.

From the twisting snarls on Switch to the ripping bass over melancholy keys on Mirrored Lake.

Another collab sees Drama bring in an old school friend, someone who has been lurking behind the scenes throughout the Instra:mental years. Mark “Garvo” brings a selection of samples laced throughout the track “Troublesome” (named after a record shop the pair used to frequent back in the day.)

The final cut of the EP is “How”; a monstrous low end stepper that’s guaranteed to shake a big club rig.

All in all another no filler EP from a man who doesn’t seem to sleep, continuing to push the soulful but dirty funk lost from the forward thinking 90’s sound.