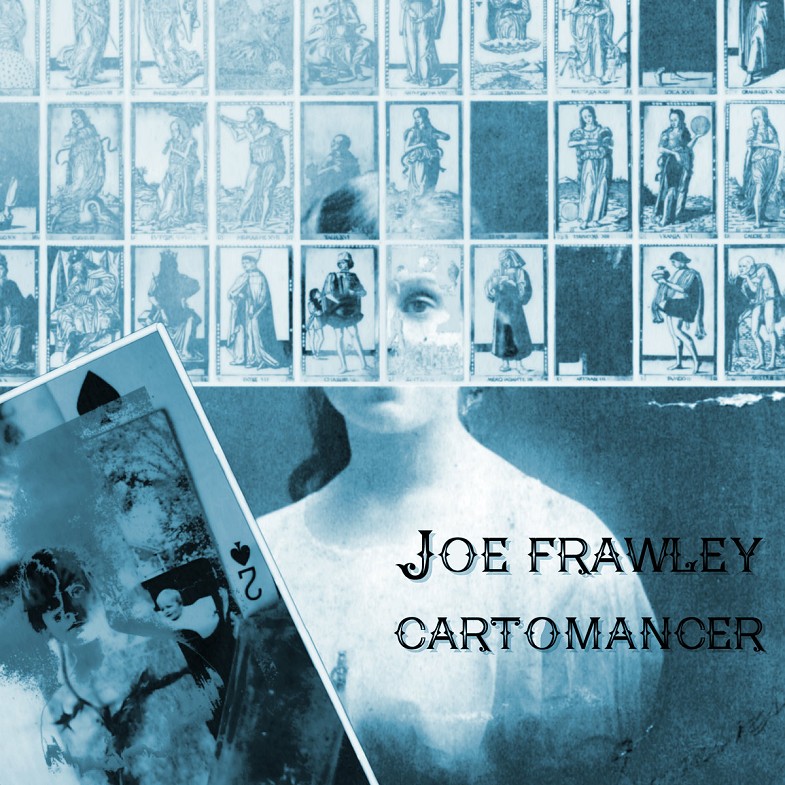 In ‘The Mystic Test Book’ (1893), 19th century American astrologer and mathematician Olney H. Richmond outlined a complex system for using a standard deck of playing cards for divinatory purposes. The deck is referred to as a book, which he claims to be the world’s oldest, dating back to a time before modern written language. He claimed the “science of the cards” originated in the ancient continent of Atlantis, where it is said four rivers flowed from one source, four kings ruled in one capitol, and which was thought to contain the site of the biblical Garden of Eden. Earlier, in 1889, Richmond had founded the Order of the Magi in Chicago to teach an astrologically based theological system. The Order was one of the many new astrological religions founded in 19th century America . Olney’s temple was originally located on the second floor of his home where he regularly taught to about 30 men and women. The temple is thought, by occult scholar Aidan Kelly, to have functioned as an “outer court” for a coven of witches.

Arline Richmond (born Pauline Goede, 1892), was the adopted daughter of Richmond, who later became is wife; Pauline changing her name to Arline after joining the Richmond family. She became quite active in the Order of the Magi and wrote or compiled several books about the surrealistic experiences of her foster father/husband during his life that led him to establish his religious Order. After his death in 1919, Arline assumed the role of Magi High Priestess.