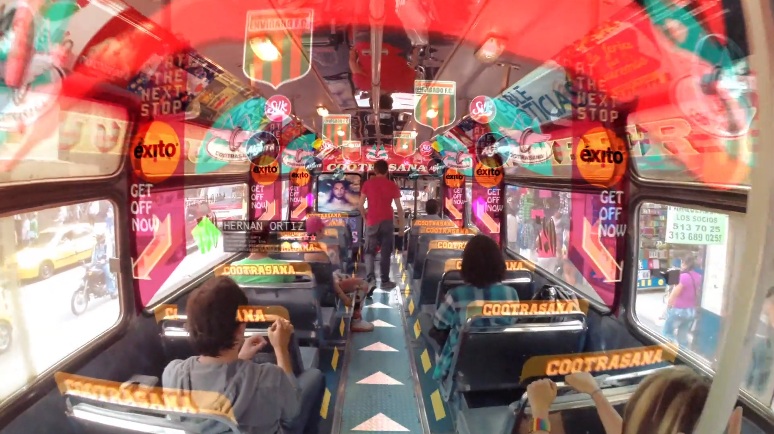 Hyper-Reality is a concept film by Keiichi Matsuda. It presents a provocative and kaleidoscopic new vision of the future, where physical and virtual realities have merged, and the city is saturated in media.

Our physical and virtual realities are becoming increasingly intertwined. Technologies such as VR, augmented reality, wearables, and the internet of things are pointing to a world where technology will envelop every aspect of our lives.

It will be the glue between every interaction and experience, offering amazing possibilities, while also controlling the way we understand the world. Hyper-Reality attempts to explore this exciting but dangerous trajectory. It was crowdfunded, and shot on location in Medellín, Colombia.