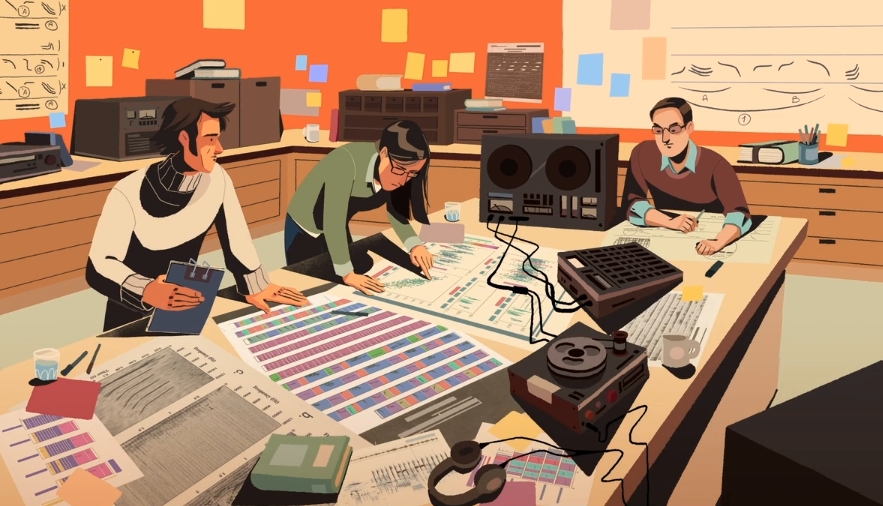 In the 60’s, the commercial whale hunting caused the whale population to fall by an estimated 90% from what it used to be in the XIX century. The discovery of Roger Payne and his team, that whales are intelligent animals and who play a crucial role in maintaining the ocean healthy, contributed a to a creation of a global movement which led, years later, to a moratorium on industrial whaling.