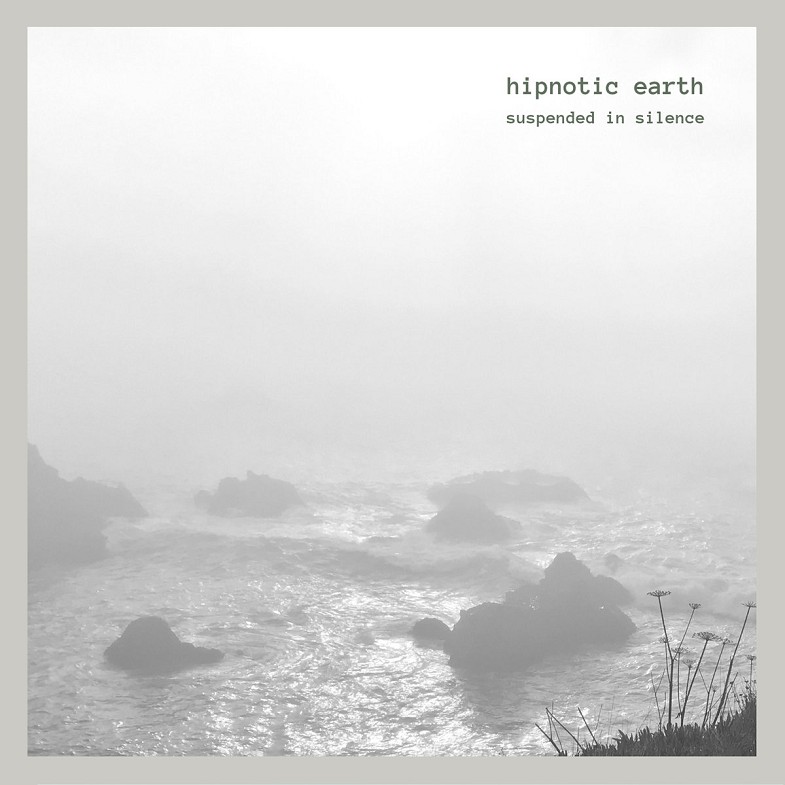 Hipnotic Earth is an electro-acoustic ambient soundscape project birthed from a deep need for quiet, slow motion music; from a carnal urge toward silence. California, USA based artist Cosmos Rennert’s project began dramatically when in 2015 the scheduled release of his debut album ‘Essence’ was missed when his home in the hot springs of Harbin, Northern California burned down in a sudden wildfire which swept the community. His home, studio, possessions, work place and the tiny town in which he lived succumbed to the flames. He is now deeply grateful to be able to continue recording and we’re pleased to present, a record which sees a departure from Cosmos’ usual style of sleepy drones.