Gurus In The Ganges 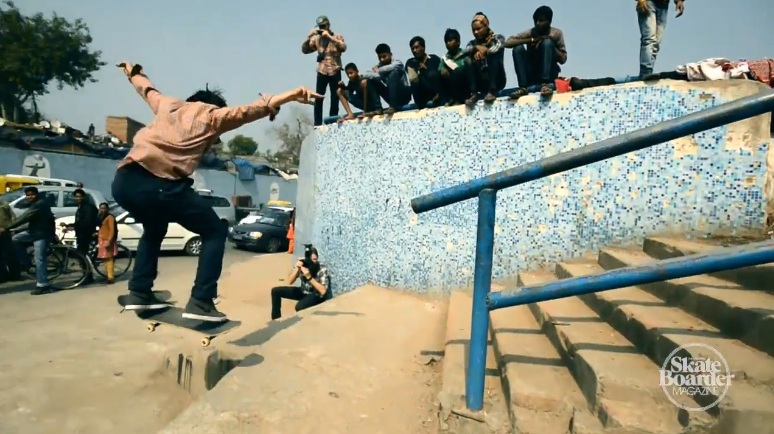 In early February 2013, Sean Malto, Sebo Walker, Mark Suicu and Nestor Judkins traveled to legendary India. Their plan was to traverse the breadth of the Subcontinent’s core with their ultimate goal to reach the Kumbh Mela gathering.

The four sought to try and demonstrate that even in the most densely populated, chaotic places in the developing world, one can indeed push forward and manage to skateboard despite the visceral challenges such conditions present.

Each Line One Breath: Freehand Drawings By John Franzen

BOARD SHOP: Animated Short by Patrick...