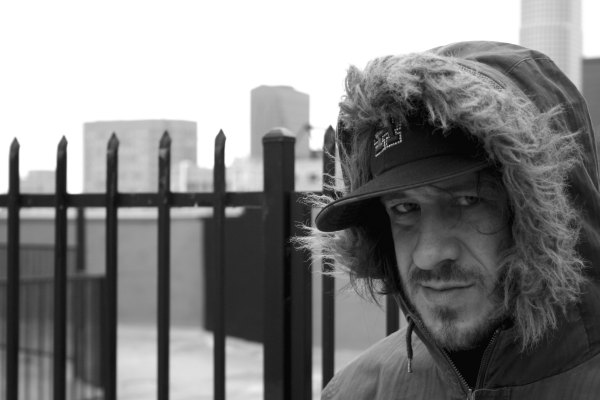 In 2009, on a typical sunny day in downtown Los Angeles, Gridlok was at his home studio fiercely working on his next album. Meanwhile a few floors above, a young woman was standing on the edge of his roof staring through the Los Angeles skyline contemplating about how her American Dream died long ago. While deeply focused on his task at hand, Gridlok was suddenly distracted by a loud scream, and then a bang, and then silence…

“American Dream” is inspired by this true event and pays homage to those who have lost their dreams. May we never lose ours.