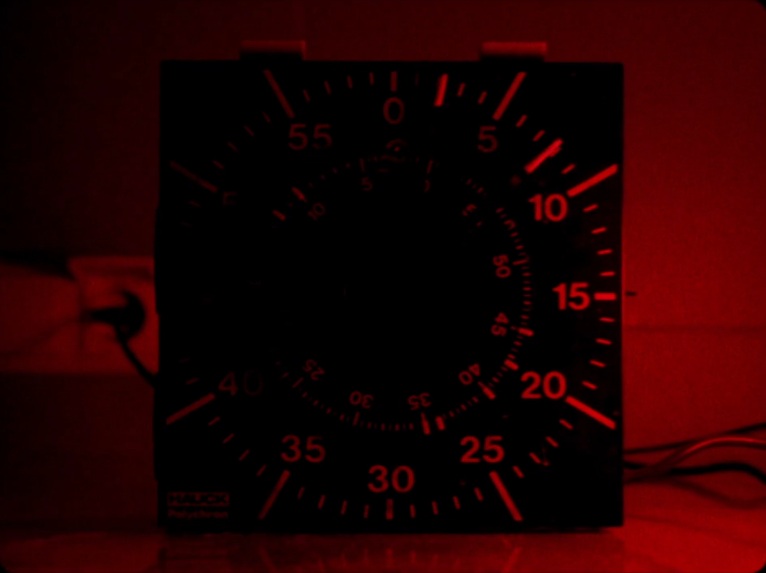 The story of Vladimir Kurashov, a young photographer from Moscow.

In 2003 his left eye was seriously injured in a street fight. After multiple surgeries, the young man’s normal vision still did not return. Vladimir focused on photography to distract himself from the trauma. A few years later, in the summer of 2012, the Moscow based gallery “Glaz” presented the photographer’s first public exhibition “Poetics of the locality”.