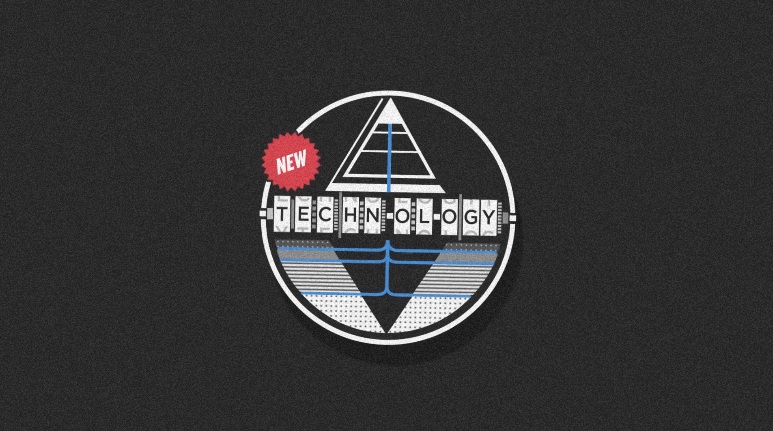 In recent months we’ve seen a spate of assertions that peak oil is a worry of the past thanks to so-called “new technologies” that can tap massive amounts of previously inaccessible stores of “unconventional” oil. “Don’t worry, drive on,” we’re told.

We can fall for the oil industry hype and keep ourselves chained to a resource that’s depleting and comes with ever increasing economic and environmental costs, or we can recognize that the days of cheap and abundant oil (not to mention coal and natural gas) are over.