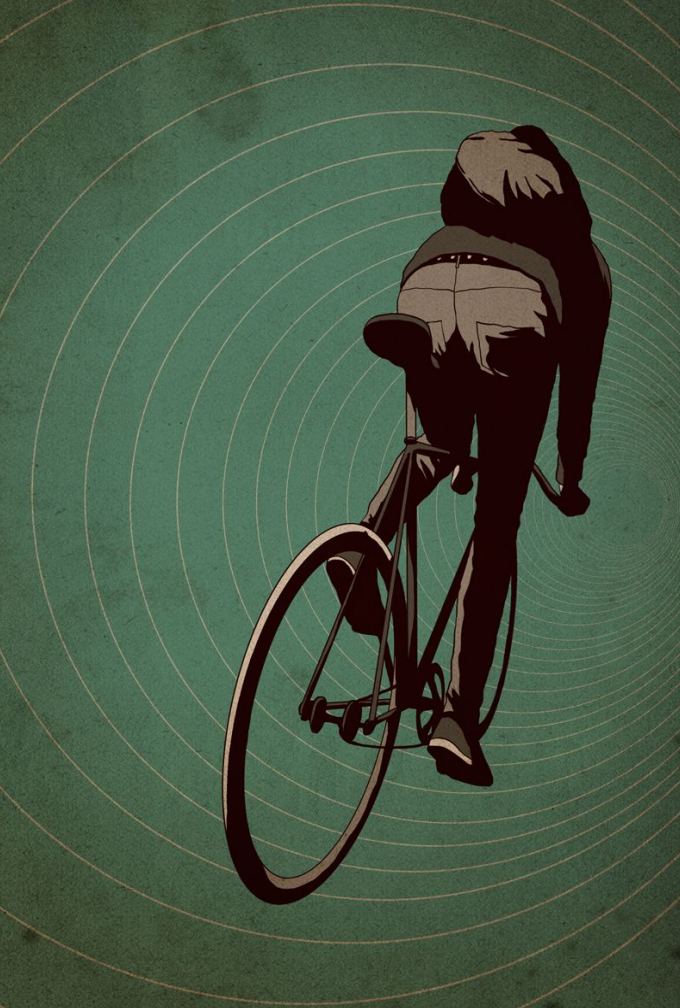 “A fixed-gear bicycle (or fixed-wheel bicycle, sometimes known as a fixie) is a bicycle that has no freewheel, meaning it cannot coast, as the pedals are always in motion when the bicycle is moving.” 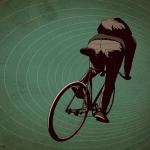 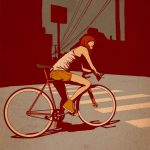 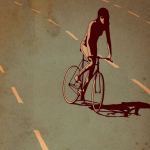 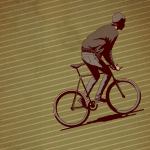 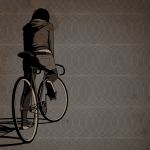 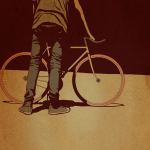 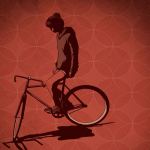 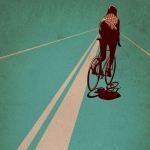 My Little Ghost: Illustrations by Kotaro...

Illustrations For “The New Yorker” Created...

Secret Garden: A Moving Illustration by...