Far Out In The Dephts Of Our Solar System: The Comet 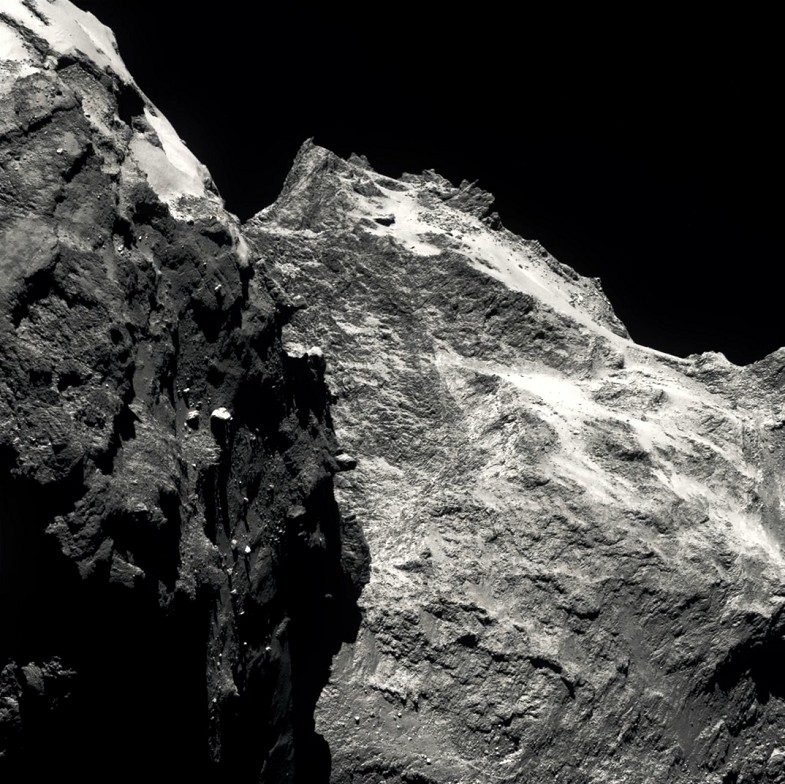 In 2016 an exciting mission was ended.

The Rosetta spacecraft made its final manouver. A controlled hard-landing on the comet Tschurjumow-Gerassimenko (67p).
Before that Rosetta accompanied the Comet for more then 2 years. It researched valuable scientific data, brought a lander on to the comets surface and took a vast number of pictures.

Based on these material Motion Designer Christian Stangl and Composer Wolfgang Stangl worked together to create this shortfilm. The sequences are digitally enhanced real-footage from the probe.

Watch the beauty of an active alien body, far out in the dephts of our solar system.

Caught In The Wake Forever :: Waypoints

Deeply Wounded And About To Die:...

The Demons Within You: STUFFED