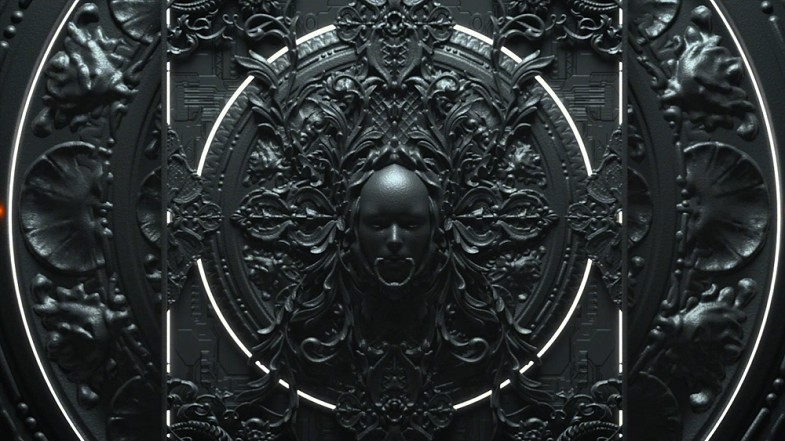 Excessive competition between countries has created a perfect artificial intelligence.

Artificial intelligence has excellent learning ability, but they have no imagination ability. Therefore, A.I. plans to steal the human’s as imagination makes everything possible. But at the same time, A.I. concludes that it is a human error as the ability can limit people due to the over imaginative mind. It makes humans to be afraid of death and leads people to believe in God which becomes a religion. Thus, A.I. creates a new religion by combining the characteristics of all gods so that every single human being can worship. All that faith has become energy sources that gives a power to A.I. to absorb the imagination ability from humans. Finally, artificial intelligence becomes perfect.

In the end, the excessive desire of man toward information and technology causes the destruction of a mankind.

A full CGI film produced at the School of Visual Arts, class of 2018.

The Kids Are Allright: Illustrations by Thomas Rohlfs

A Sequence Of Moments And Emotions:...

Furnace Of The Birds

Deeply Wounded And About To Die: YONA

A Sequence Of Moments And Emotions: Forever