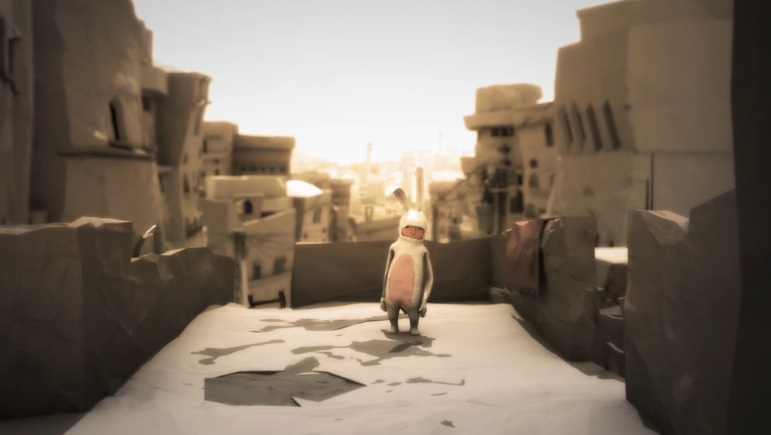 The film illustrates a day in the life of an Israeli soldier during his service, located in the Palestinian territory.

A local boy dressed as a bunny starts a chase that blurs the line between the pursuer and the pursued, between reality and imagination.