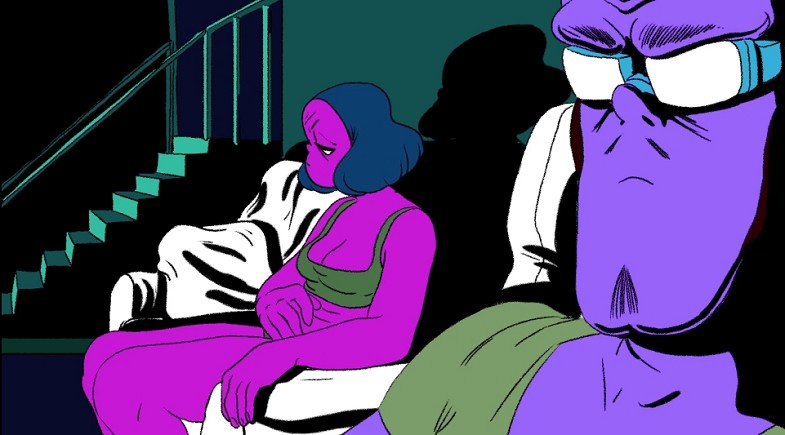 Violette lives in an apartment with her boyfriend. A tension has long driven them apart, the dialogue seems worn-out.

While she is in the bathroom brushing her teeth, Violette is called out by a strange silhouette which looks right at her through the drain (of the sink): a living finger, which has taken up residence in the pipes.

The finger seems to show itself only when Violette is alone. Her boyfriend, who seems now to hold nothing more than contempt for her, is no source of support. Refusing to tolerate the strange creature’s intrusion, she is going to make every effort to put an end to this psychosis.

But are things more real than we might think?

Written and directed by Marie Houssin.

Henry: An Electronic Soundtrack To Eraserhead