Conrad And The Steamplant 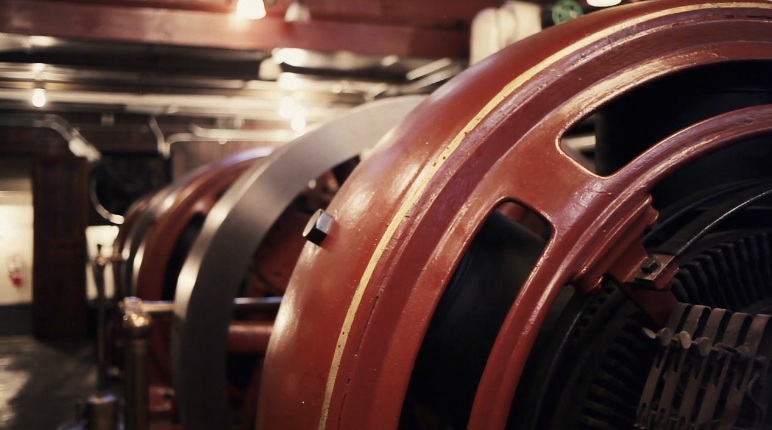 Conrad Milster, Pratt Institute’s chief engineer, has worked in the Brooklyn power plant nearly his entire adult life. Starting as a mechanic in 1958, he later became one of only four chief engineers in the plant’s 127-year history, taking over the official duties in 1965. He’s been there ever since.

For the last six decades, Milster (now 79 years old) has lovingly maintained the nineteenth century steam engines that provide heat and hot water to Pratt’s campus. “We have our hands full,” says Milster. “If the plant stops in the winter, Pratt stops.”

Lego Adventure In The City