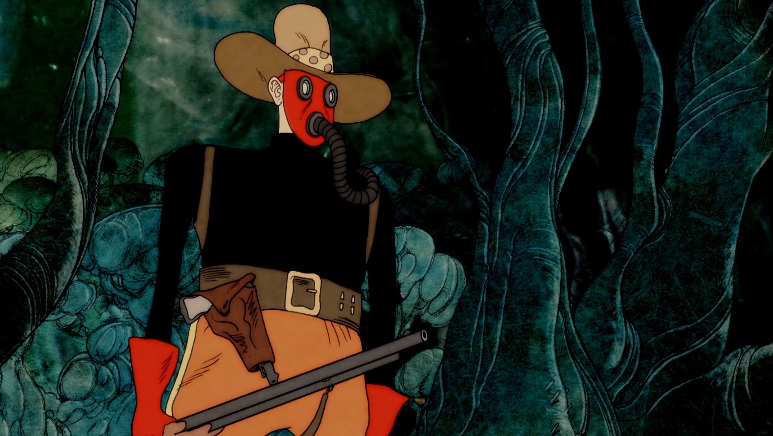 Laika, a female dog, is kidnapped and then launched into outer space. Choban, her owner, starts to search for her and ends up in an underground city where he accidently embarks on a singing career. Meanwhile, Laika ends up on a planet inhabited by a mysterious black grandmother called Moira who tailors fate and bends time and space.

Moira turns Laika into an anthropomorphic being that yearns to return to her master.