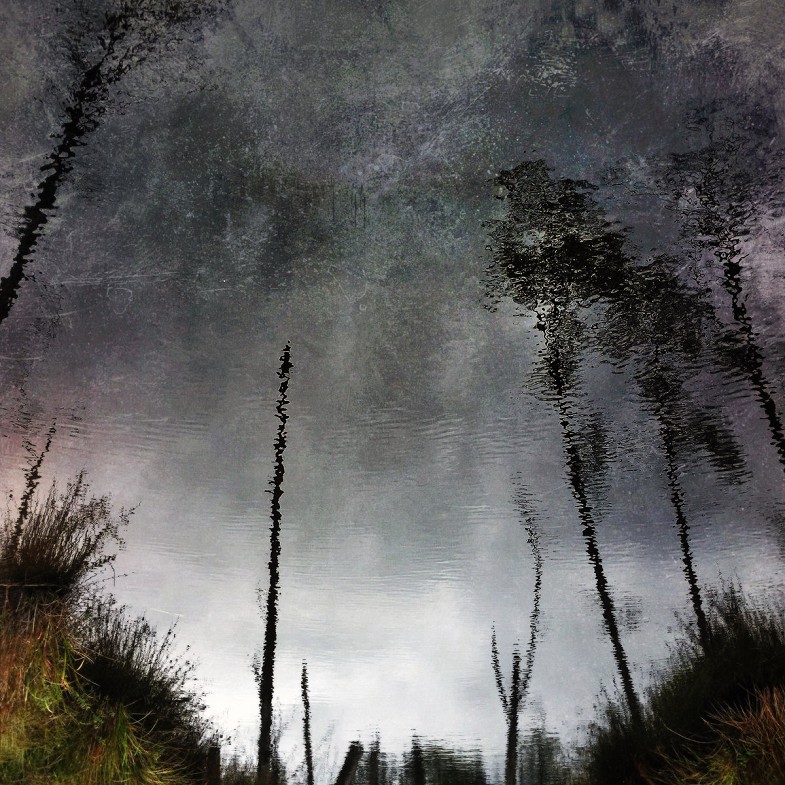 This album, named “Ghost Woods”, was created when Hatakeyama was invited to “Powell Street Festival” in Vancouver, Canada. Most of the songs were composed in June 2019, and the fourth song “Freeze IV” was played live at the festival.

The album title “Ghost Woods” comes from the fictional forest that appears in “Twin Peaks”.

The black lodge that is located in the forest on the border between Canada and the United States, Hatakeyama composed this album after receiving many imaginations.

The songs are hardened in a full-length drone / ambient style, each time the album progresses, it invites the deep world and the vastness of a vast and mysterious forest.