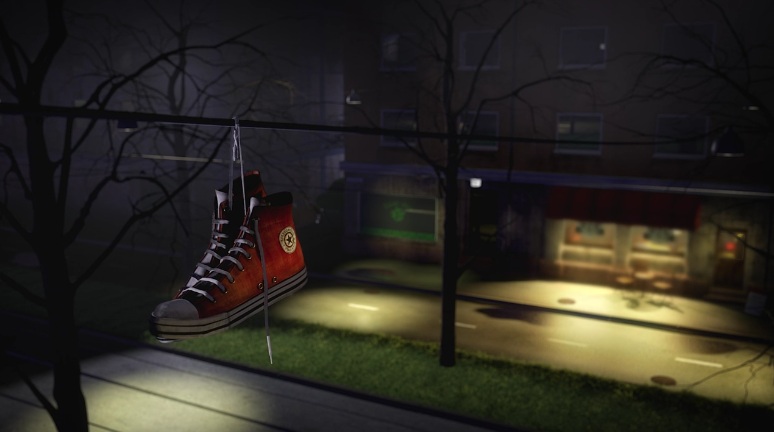 This is an animated short film project, created by a team of five enthusiastic first-year 3D animation students.

The short film goes by the name of ‘Happy Hour’. The idea started from a simple joke while we were out enjoying some beers and eventually grew into our first animated 3D short film.

I’d Agree With You, But Then We’d Both Be Wrong