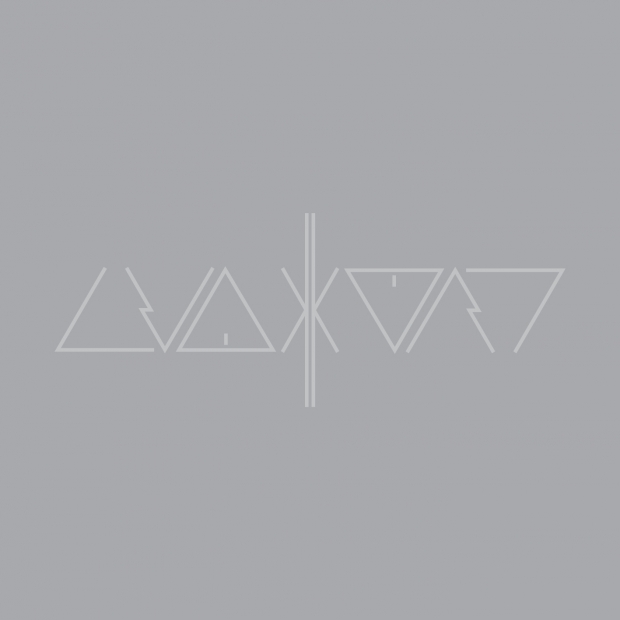 “Sacred geometry, complex polyrhythms and clean sound design all collide in the work of Manchester outfit, Akkord. With their critically acclaimed, self-titled debut album charting high in 2014’s end of year lists, Akkord are not resting on their success, and are already planning their next assault with this new body of work.

HTH020 consists of four tracks of much darker, moodier sounds, pairing monumental low-end frequencies with surgically precise production. The whole EP is centred around clammy, ominous atmospheres, underpinned by stomping beats and descending basslines, placing greater emphasis on the space in-between, and textured over with a doomsday ambience.

The music that Akkord create never strays out of their own minimalistic and direct approach to techno, but from there, and beyond, they touch on an ever-evolving variety of styles, which gradually drive us in front of an overwhelming and riveting soundscape.”