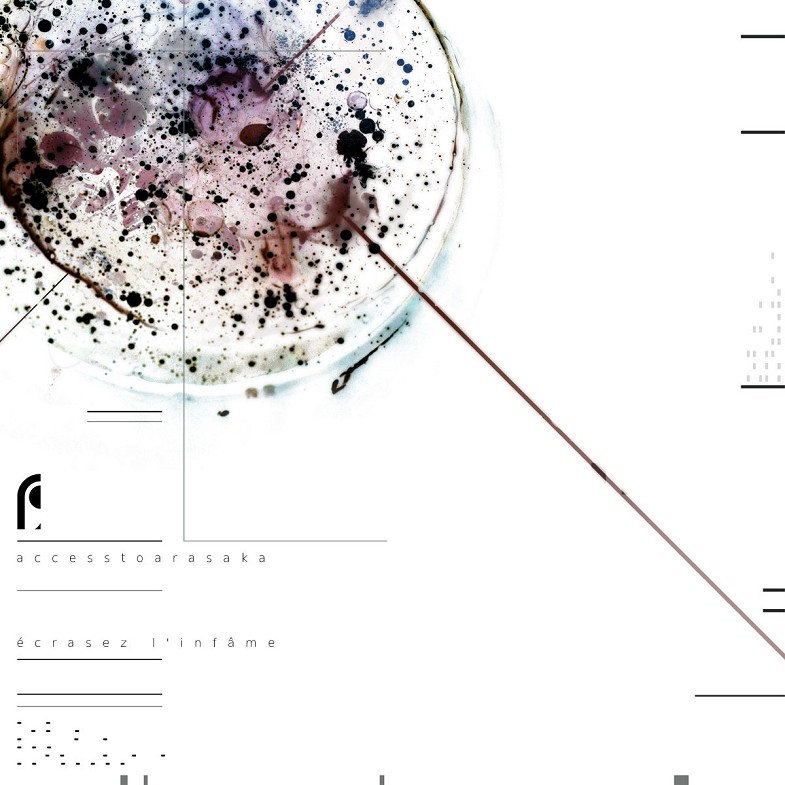 Taking his name from the “Cyberpunk 2020″ off-shoot card game “Netrunner”, the once elusive Access To Arasaka has seemly come out of nowhere to take the electronic music community by storm.

A futuristic journey of a cerebral nature, demonstrating a virtual equinox of surgical beatwork and densely-layered atmospheres, Access To Arasaka transcended complexity and innovation in electronic music to arrived at the very edge of its own inner space.

The Rochester, NY producer’s cyberpunk influences are evident as he skillfully paints each sonic soundscape with expert precision and meticulous attention to detail. The artist describes his music as “a mixture of every influence I’ve ever had, past and present. As the general idea of this project is a way to describe the future I anticipate, the sounds and styles themselves are an homage to every song that has already taken me there.”